Those who potentially have to pay the highest taxes are those who use the global possibilities to evade. They give almost nothing back to the countries where they make their profits.

This is not just the business model of a parasite. It’s also an unfair disadvantage for small and midsize companies that don’t have these possibilities and that have to calculate with higher prices.

In the European Union (EU) Some people claim that you cannot introduce any new or different national tax system, as there was a „tax harmony“. The opposite is true. Every nation has its own individual tax systems with different tax rates and weird constructions.

On of the most ridiculous examples of disharmony is the „double irish with a dutch sandwich“ that allows corporations to legally evade taxes. 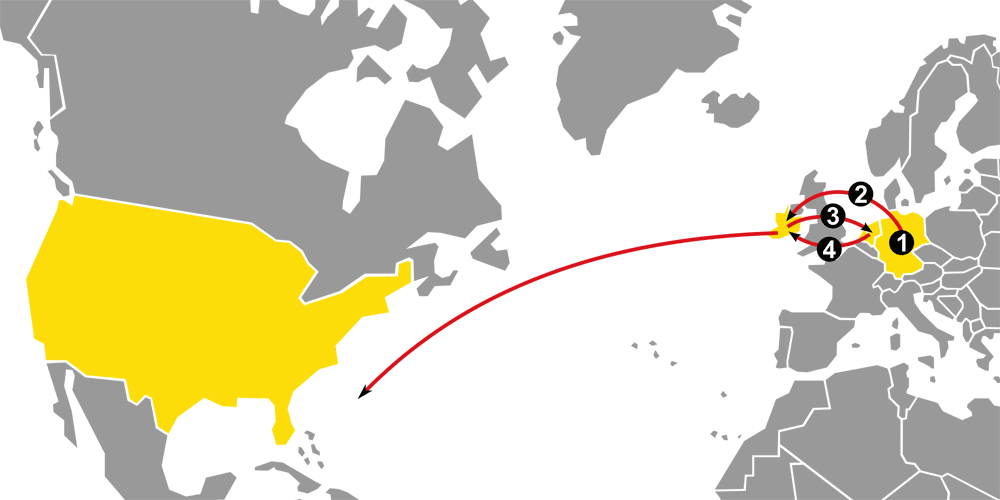 In the last three decades politicians opened loopholes, refused to close the existing ones and just gave declarations of intent. But they never act against the interests of the upper class that owns the corporations. The only explanation that makes sense is corruption.

Worldwide corporations and the extremely rich upper class evade taxes of approximately 32 trillion $ (32.000.000.000.000) – every year. Meanwhile the rest of the world drowns in debts.

This is just a short list of ridiculous examples of tax jugglers and evaders (corporations in alpabetical order):

And so do effectively all of the international corporations and really rich persons („high net worth individuals“, assisted by big banks). Read more at „Cititens for Tax Justice„.

The taxation of profits is definitely useless. The consequent solution of the problem that no one can avoid legally and that ensures a fair share to societies and democracies is the „fair deal“ of sales commissions.